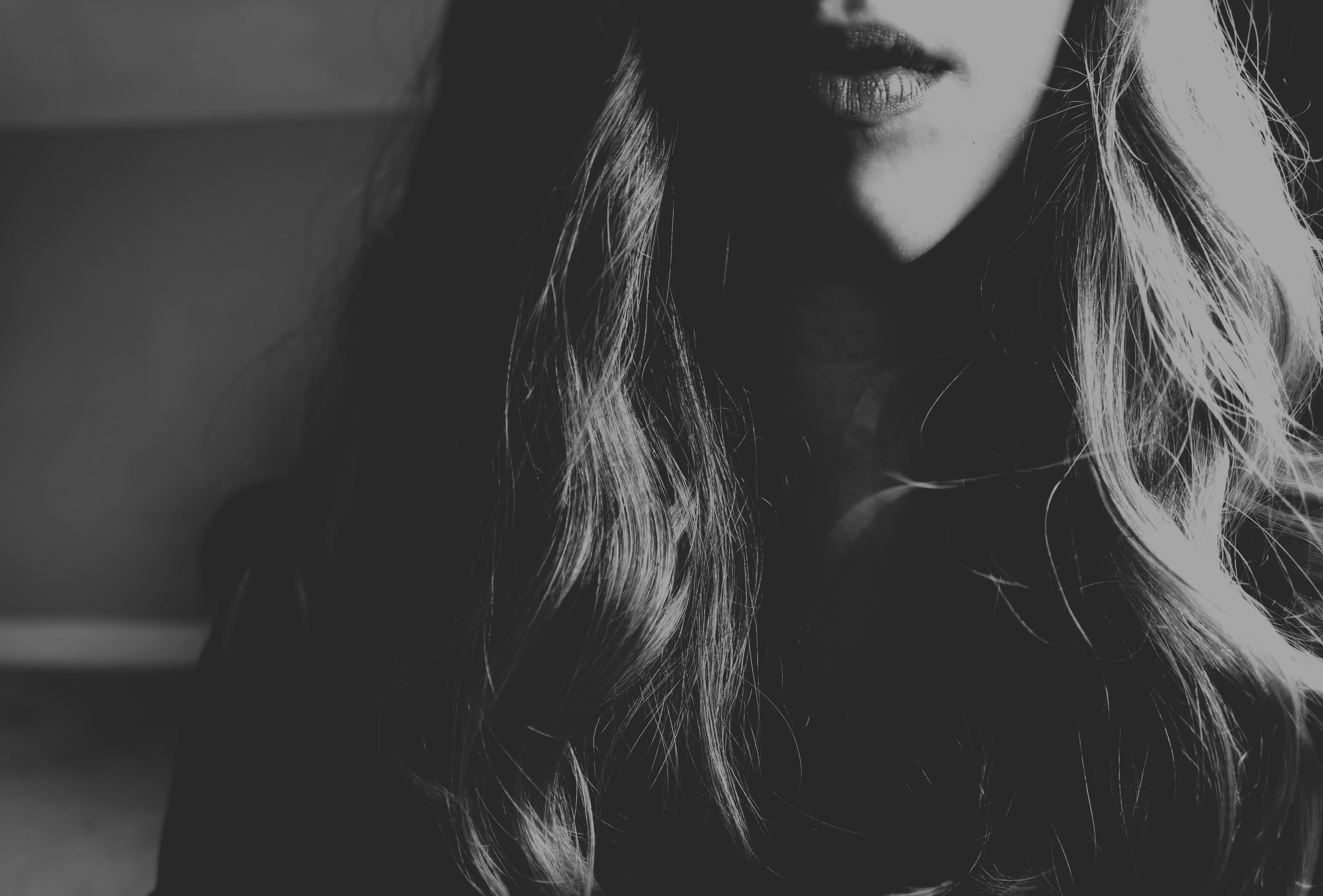 I’ve been screaming for most of my life. Ever since innocence was taken from me at a tender age. I’ve been screaming, but you haven’t heard me. This scream has been trapped behind a polite smile. This scream has been buried in the haze of blurry memories and life moving forward. It’s been lying in wait while I went about living what turned into a pretty happy life. But it’s always been there. I didn’t ask for this primal urge, it was gifted to me by a sick soul. Silently screaming for decades.

No more. I’ve written about my experience. I’ve purged and I’ve felt some release. I’ve spent years doing the work of healing and I’ve dealt with my demons. I’m good.

But sometimes? Sometimes I still want to scream out loud.

When I see rapists getting a paternal pat on the head from sympathetic judges, I want to scream.

When I see girls getting shamed for being victims, I want to scream.

When I see child molesters go free and live to abuse another day, I want to scream.

When I see a culture that still shames mothers for breast feeding because our breasts are for sexual gratification only, and not for feeding our babies, and how dare you use your body for anything other than a man’s satisfaction, I want to scream.

When I see young girls sent home from school because they are wearing leggings, or their skirts don’t meet the fingertip rule, or they are standing awkwardly while a teacher puts a ruler up to their thighs, or they squirm in the shirt that is tighter and more revealing than it was last week, or they get sent to the office to put on a sweater from the Lost and Found because their fucking shoulders are showing, I want to scream.

When I read comments on my own blog telling my own experiences in life aren’t real. When they say that I’m ridiculous for even speaking up about the everyday sexism that is an insidious undercurrent in our culture that leads to permissibility of rape by the community and the judiciary and the media, I want to scream.

When I see fierce friends open up their old wounds and write about their own rape and they have men respond with comments of “you look like the type of woman who deserves to be raped,” I want to scream.

When I have my 12 year old daughter come home from school telling me about the boy who sits next to her and jokes about raping classmates, and the boy in P.E. class who talks about the girls’ breasts while staring at them intently, and the boys in the hallways who make lewd comments. And she worries about what she wears and whether the boys will say something, or whether the administration will say something so she wears nothing but loose t shirts and long shorts, I want to scream.

When I realize that my son went through three years of Middle School with no complaints. Without ever feeling uncomfortable about his safety or his body, I want to scream for my daughter.

When I see people quibble over the statistics on rape… is it 1 in 4? You know, that study was flawed… When I have lost count of the women I personally know who’ve been raped and assaulted, and I can only count one that has reported it, and does it even matter because it sounds to me like arguing over the statistics is a convenient diversion from the harsh reality that rape happens way too fucking much, I want to scream.

When I hear women say they don’t need feminism while their sisters in the world are being raped and sexually assaulted, I want to scream.

When I see athletes and musicians get a pass on rape because, you know, they can run the ball real good or they have gold records and we get angry over trivial things instead of men raping women and girls, I want to scream.

When I hear “stop being a victim” because I wrote about sexism, and they equate speaking about it to being curled up in a corner in some strange warped fallacy that means they really just don’t want to think about hard things, I want to scream.

When I see, all around me, women getting judged by their looks. Held to a different standard. Walking the fine line between looking attractive because it’s what society expects of us, but not too attractive because then you’re begging to be raped… or women who don’t care and don’t dress or put on makeup according to society’s “standards” get blasted for not being attractive enough, I want to scream.

When I see a purity culture than shames women and heaps guilt and feelings of being “used” and “worthless” on victims of rape because there is a premium on virgin brides, and promotes phrases like “modest is hottest” without even seeing the sick irony in such a phrase, and treats female sexuality like a commodity instead of something that belongs solely to her, I want to scream.

When I see grown ass men -fathers and husbands- leering at young girls who are only a few years older than their own daughters, who are feeding the very monster they so desperately want to protect their own daughters from, not caring that the young girl is squirming under their gaze or that her own father is desperately hoping that other men will treat his daughter with respect and not as a sexual object to be drooled over, I want to scream.

When I hear -over and over again- that sexism “happens to men too.” I want to scream about the power structure in our patriarchal society and the oppressive blanket of sexism that women live under from the time they enter puberty until they are too old to be considered desirable anymore. And I want to scream about the fact that your one or two incidences of being objectified does not equal my lifetime of it so it’s about time for you to sit down and listen or write your own damn article.

When I hear “boys will be boys” as an excuse for doing something inappropriate, a phrase that tells girls that boys’ impulses matter more than their own safety and autonomy, and tells boys they lack self control, and sets our kids up for a lifetime of “acceptable” sexism and, we learn to just laugh it off or looking the other way or just going about our business because this is normal to us… normal because we heard “boys will be boys” used as a dismissal of bad behavior when we were little. I want to scream.

When I see harsher jail sentences for marijuana possession than for rape, I want to scream.

When I see the privilege of class and race come into play even when it comes to deciding how to arrest, charge, prosecute and sentence a man for rape, I want to scream.

When I realize that my daughters will have to be on guard when the stranger on the street speaks to them, when their boss flirts with them, when they walk alone at night, when they go out on a first date with a guy. That they will have to listen to the tormented pain of a friend who has been assaulted, that they will have to know the harsh reality of what rape culture has done to our society and what it’s doing to them, that they may feel the horror of being violated themselves. I WANT TO SCREAM.

When I hear people scoff at the words Rape Culture, ignoring the very things that are embedded into our society, woven into our criminal justice system, whispered into the ears of our young girls, laughed off as jokes, shouted at young women walking down the street, rubbed up against us in crowds, shoved down the throats of women who dare to speak up, paraded in front of you at The Grammys or during Sunday Night Football, and seared into the subconscious of every woman who never asked to be raped…

I want to scream.

Consider this my not so silent scream.