No Sympathy for the Devil. Evil Doesn’t Deserve Civility. 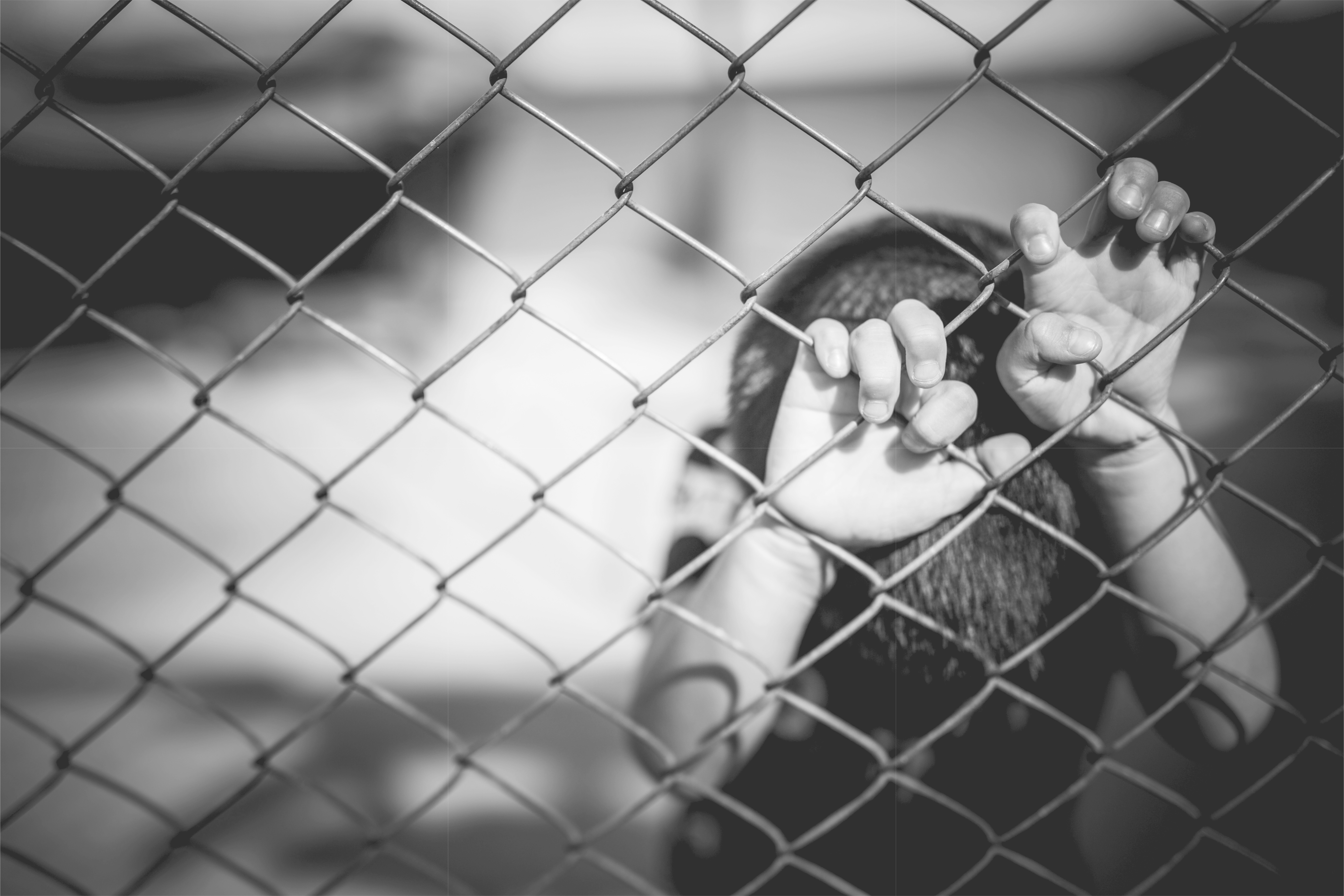 It wasn’t really a statement. Or a question. It was an accusation. It was two days after the election. Two days after we elected an openly racist man who bragged about sexually assaulting women. My anger had apparently ruffled my acquaintance.

But I didn’t say any of that. I offered a smile. I tilted my head and I placated and soothed. My voice curled around words that I didn’t mean. My head screamed at him in anger Why are you NOT angry?

My soft voice and my traitorous smile were on autopilot. I blame my conditioning, but that’s really just a cop out.

We were raised on polite and nice. The Golden Rule and “how do you do’s.” We were taught that politics and religion should never be discussed in polite company.

Our politics are shrouded in coded language. Abuses are minimized to appease our delicate sensitivities. Our history is whitewashed and the unseemly parts of our country’s past have been snuffed out. We place niceness and civility at a premium over humanity and reality.  We’ve told ourselves lies about who we are for so long that some of us are only now waking up to who we really are.

Our “Greatness” is a facade. False bravado. A lie.

And we are angry. We are witnessing corruption and hate and Nazis marching in the streets and walking the halls of the West Wing. We’ve been told to calm down. Our jokes are crude, our language too coarse, our response too rude. What happened to civility? What happened to being nice? You seem really angry…

What they really mean is we’re making them feel uncomfortable. We’re shaking their foundation of normality. We’re holding up a mirror to things they are determined to ignore.

This premium on politeness and civility has been a tool for evil throughout history. Pedophiles and rapists are super nice while grooming their victims. Nice allows preachers to rape, priests to molest, and still hold positions of power. Nice tells children to be seen and not be heard. Keeping victims in a cage of nice and polite serves the perpetrators well. Nice is the easiest and most inconsequential thing to be. Nice people kick puppies and nice people turned in their neighbors when the gestapo came to town.

Nice is apathy. Niceness likes to act indignant in the face of incivility, entitled to pleasantries and decorum. Nice will admonish that we will hand over the election to the tyrants because tyrants will be less evil if we just act more civil, right? Civility and niceness is a tool of supremacy. Politeness in the face of atrocities is begging for more atrocities. Tyrants weaponize a nice populace. Nice will write op-eds about the loss of civility in public discourse.

There was never any civility. Just the appearance of it. We are not civilized. We just like to pretend we are.

We, the people, are choking on politeness. There’s a collective lump in our throats that we can’t swallow any longer. There will be no more sympathy for the devil and no comfort for those who aide him.

Fuck the devil. The devil is no match for the righteous anger of people who are awake. The devil’s got nothing on angry mothers who see children in cages. The devil has made a fatal flaw in thinking we wouldn’t care, in thinking that our love for our fellow humans is performative. The devil thought that deep down, we were all just as hateful and racist as him. The devil has never known love that will make you shake off comfort and fight. The devil has only ever fought for himself. The devil can’t fathom the fire and the fury of millions of people who have had enough of hate.

Make no mistake. Love is at the root of the incivility that elites in DC are bemoaning. Love is at the root of every protest and every rally that is spreading like wildfire across an angry nation. Love is about fighting for people who are suffering and fighting for what’s right and demanding better from our country. Love isn’t positive slogans and positive thinking and “just be happy.” Love without fight is a farce. Preaching positivity without fighting evil is a pyramid scheme of tripe. Those at the top will thrive. Those at the bottom will be crushed by their weight. The industry of positivity is profiting off of you feeling good about doing nothing of importance. The weak and the marginalized were never sheltered by good vibes. They oppressed were never freed by feel good schtick.

Stop requesting politeness in a time of evil.

Stop lamenting nice when children are in cages.

Stop demanding civility when families are being torn apart.

Yeah. We are. And there will be no sympathy for the devil here. No tolerance for those who do his bidding. No shelter for those who luxuriate in safety and privilege and tell us to calm down. No consolation for those who are feeling discomfort for the first time and think that their discomfort equals oppression. Get used to harsh truth and in your face reality. We can no longer placate your feelings. You will have to learn how to self soothe in times like this.

Turn your anger into action here.

“So if you meet me have some courtesy, have some sympathy and some taste. Use all your well learned politesse, or I’ll lay your soul to waste”

-The Rolling Stones, Sympathy for the Devil