The Problem With Girls In Math And Science 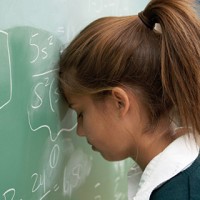 Last year I went to a Parent-Teacher conference with my daughter’s G.T. (Gifted and Talented) teacher. She sang my daughter’s praises. I basked in her glowing words and swelled with pride. Until she said this:

“She’s really good in math. Probably one of my best math students. Even better than the boys in the class.” – said by a real, live teacher. One that teaches kids.

We’ve tried to remedy this. We’ve tried to give her confidence in all areas and avoid the trap of focusing primarily on her beauty. We try to shine a light on her strengths as much as we can.

But I worry it’s not enough.

I worry it’s not enough because in spite of what we might say or the encouragement we might offer, she’s receiving a message from all around her that is much larger. She’s absorbing the myth.

The myth that boys are better at math and science. The myth that her brain is not built for science or technology or engineering or math (STEM).

It’s an idea that has been around for centuries. That nature (gender) determines a person’s cognitive strengths or weaknesses. That girls are better at reading and writing. Boys are naturally better at math and science.

Researchers are speaking up and coming out against these misguided ideas. Scientists have refuted what they are referring to as junk science or the  psuedeo-science of neuro-sexism.

There is no difference between the brains of girls and boys. There is only individual differences. These are not based on gender. Or race. Or social class.

Signs are pointing to nurture playing a bigger role in girls’ attitudes towards STEM.

Girls often start off liking math and science. In elementary school 66% of girls say they are good in math. By high school that number drops to 18%. Girls are not showing up in STEM in high school and college.

And that is a problem.

According to recent studies, confidence is key when it comes to girls pursuing math and science.

Some factors that affect girls’ confidence in these subjects:

The soft-sexism of low expectations: The attitudes and assumptions of parents. Of teachers. Without even realizing it we are perpetuating the false notion of girls’ weakness in these subjects. It’s in the things we say to girls (as evidenced by my daughter’s well-meaning teacher). It’s pervasive.

In studies, teachers have shown a bias in how they grade students in math based on gender. When asked to indicate their gender on tests, girls are shown to score 20% lower. Teachers have been shown to discourage girls from pursuing higher levels of math and science while encouraging boys. When girls’ grades are lower they conclude that they are not smart. And what people think, especially people that girls look up to, influences the way girls perceive themselves. 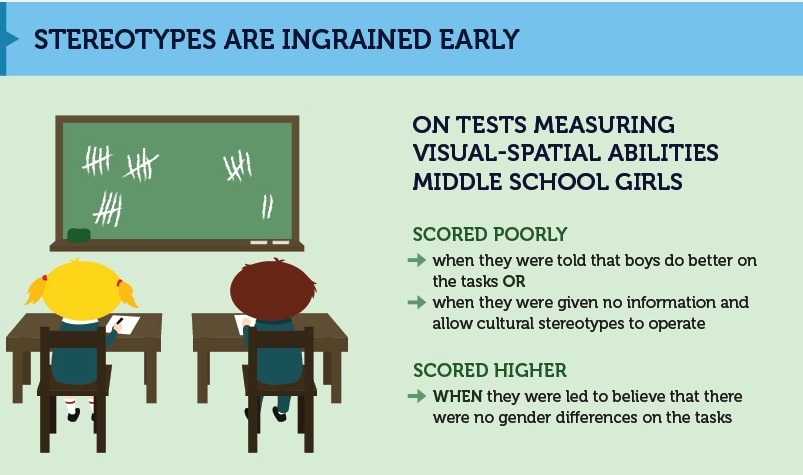 (My daughter’s school inexplicably took Science out of the GT program and replaced it with Language Arts. Baffling considering that STEM job growth is outpacing the rest of the economy by 300%). 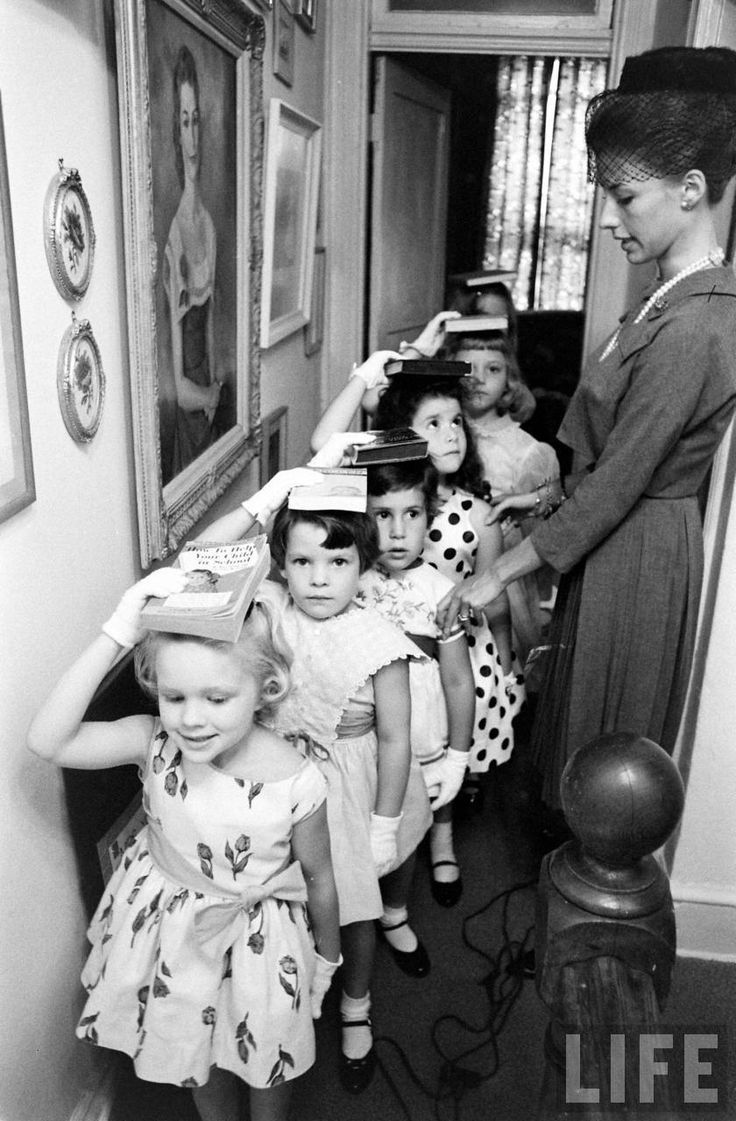 The Politeness Trap. Girls are taught first and foremost to be good. To be polite. And yes, boys are often taught these lessons. But there is a premium on politeness in girls and being sweet and “lady-like” that teaches them to lower their voice, to not interrupt, to defer when someone else is talking. “Boys will be boys” is often cited as an excuse for behavior that would not be excused so easily for girls. Boys are taught to be bold, assertive, independent. If at times they are loud and interrupt, so be it. The result is girls being silenced or not heard. In the classroom especially.

Perfectionism. Girls in our society are raised to be pleasers. Our society has always looked to the women to be the nurturers. They will be the caretakers. Then there’s the pressure to look a certain way. How you dress matters. Looking cute matters. There is infinitely more pressure on girls in this area than boys. Boys don’t have to sit still to have their hair braided. Boys don’t have to worry about dirtying their cute outfit or losing their hair bow. This is so much a part of our culture that we don’t even realize that these things are being absorbed and registered by girls at a very young age. It is imprinting on their brains. It is affecting their sense of self.

Perfect has no place in math and science. Hand writing can be perfect. Speech and reading can be perfect. But math and science rely on failure. Trial and error. If a child is under pressure in so many other areas it is logical that the idea of “freedom to fail” is contradictory to everything else they learn. The “error” portion of trial and error or developing a hypothesis that may be proven wrong are antithetical to so many things that girls are taught.

(This video powerfully illustrates how we are doing a disservice to our girls every day.)

All of these things add up to girls hearing the message loud and clear. Science and math are not their “natural” habitat. All of these things should make you angry. We have been boxing our daughters into a corner of limited options by our willingness to buy into these prejudices. By our ignorance and obliviousness to all of the things we say and do, all of the things they see and hear, all around them, from the day they are born. This makes me angry. Angry at myself for not realizing it sooner. Angry that I have been unknowingly guilty of buying into an ignorant and outdated mindset. Angry that our society still operates under archaic assumptions.

It’s time to un-learn what we’ve been told. It’s time to pay attention to the messages we’re sending. We need to take the pressure off of girls to be “perfect” and “polite” and “nice.” We have to stop quibbling over whether “bossy” is a bad word and simply allow girls to express themselves loudly and boldly and without apology.

Attempts are being made to bring more girls to STEM. There are initiatives and campaigns directed at motivating girls and encouraging them. But I worry that this will be a whisper under the roar of long held ideas about gender and socialization. Confidence is key. The question is how do we unlock it?

What obstacles do you think stand in the way of girls pursuing STEM subjects and careers? What are your personal experiences with science and math? What do you think can be done to change this trend?