The Day I Prayed For My Brother To Have Cancer 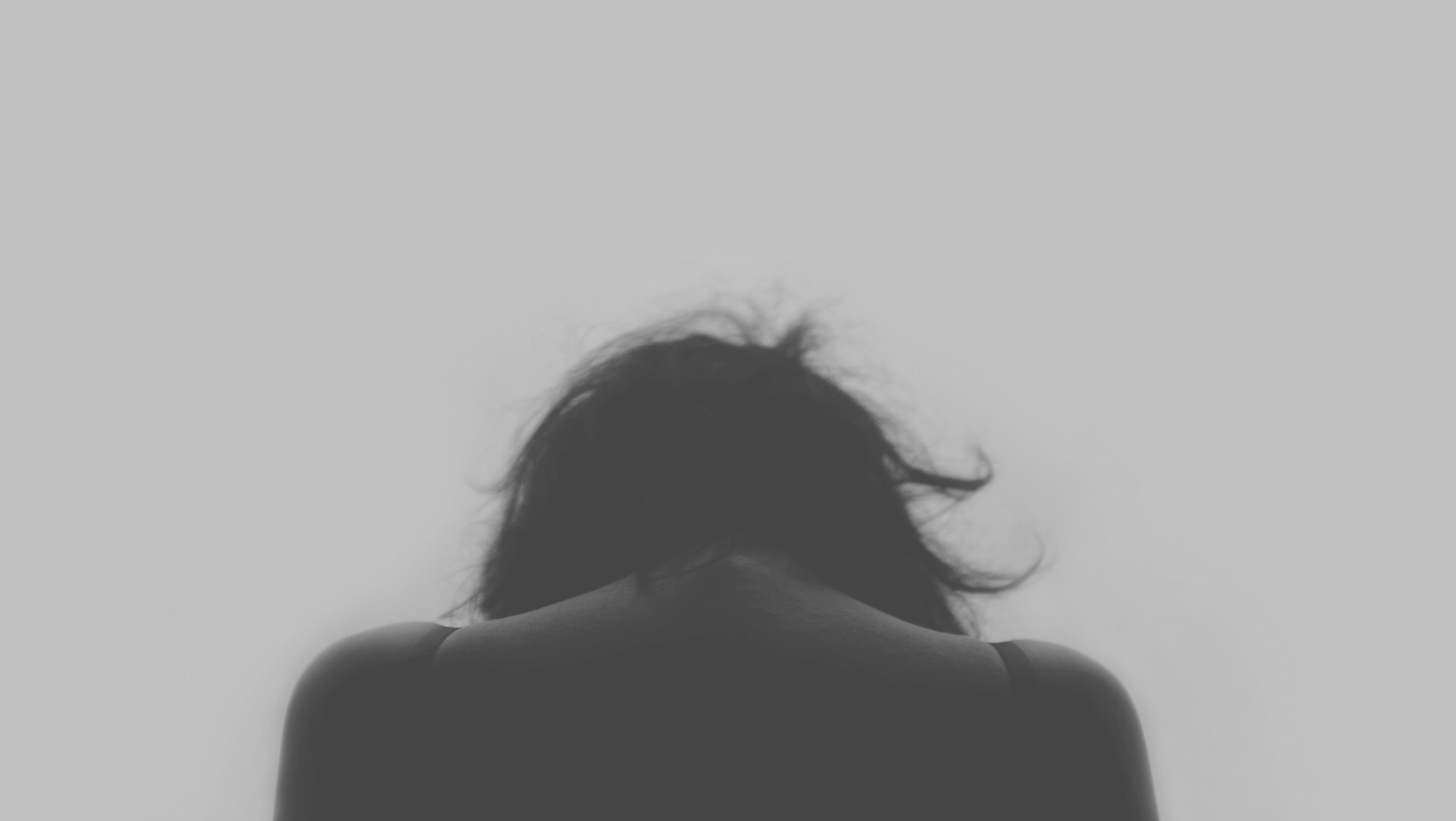 I don’t know how long I sat there. My hands were clasped in sweaty-palmed desperation. My eyes were shut and my jaw clenched. The office bustled around me and phones rang. I ignored the morning commotion of the sales office and concentrated. I was praying. Bargaining, really. I was cutting deals left and right with God.

I was praying so hard I was sweating. I was praying with my whole body, physically willing God to listen to me. I laid everything I had in me on the table.

And even though every muscle in my body was tense with fear, I had to resist the urge to laugh. The absurdity of my feverish praying. Please God, please. Let my brother have Rhabdomyosarcoma. Please. We will fight it and we will make something good come out of it. Just please, if you can’t make this all go away, please let him have this kind of cancer.

I don’t know how long I sat in my cubicle going round for round in the deal making. At some point, I unclenched my hands and loosened the lock in my jaw. It was time to leave for the hospital. I took a moment to assess. I decided I felt good. Optimistic. Strong. I was sure in that moment that we were not going to hear fantastic news, but it would be something we could deal with. I relied on this gut instinct to get me out of my chair and out the door.

I stood up and steadied my shaking legs. I had to pull myself together. I ignored the stilted air escaping from my lungs, and walked to my car.

Driving to the hospital I almost felt a sense of peace. It’s going to be ok. With deliberate casualness, I made my way through the sterile halls to my brother’s room. I must have been late, or the doctor was early, but when I opened the door the heaviness in the air spilled out the doorway and almost took my breath away. I took in the scene. Everyone was expressionless, listening to the doctor speak. I looked over at my brother, leaning against the propped up pillows in the bed. When I saw him I went weak with fear. His face said everything and nothing. Stone faced, eyes dark. He didn’t move. He stared at the wall and I felt terror at what he might be seeing. I felt any bit of hope drown in the heaviness of his empty gaze. I swallowed hard and turned my attention back to the doctor as he finished his sentence…

“We have seen some cases of survival.”

Some. Some cases of survival. What does that mean? But I knew what it meant. He had deliberately and carefully emphasized the word “some.” He was going to great pains to not give us false hope. I heard a blur of words as my head started spinning, “Stage four.” “Aggressive treatment.” My brother didn’t have the awful kind of Cancer. He had the devastating kind.

The nightmare we’d all been denying was playing out.

I wanted to scream and rip out the blinds and throw stuff. I wanted to run out of the room and escape. I wanted to run to the doctor and shake him and beg him to make it go away, to take back the words he’d just said. I wanted to run to my brother’s bed and hold him. To tell him that it would be ok. That it was all a mistake. Please don’t be scared. Please don’t give up. Please tell me you’ll fight this and win. I didn’t do any of that. I couldn’t move. He was my baby brother, the annoying kid that teased me and played pranks on me. The brother that I was supposed to protect and look out for. And I felt like I was letting him down, just standing there doing nothing. I didn’t know what to do, how to make this better. I was lost. Completely, fully lost.

We all were trying to process what we’d just heard. We were all doing our best to keep it together and be strong. My brother didn’t move. Didn’t acknowledge that he’d heard a thing. He just stared at the blank wall with a dullness I had never seen in his eyes. The look on his face broke me.

I think I may have let out a whimper. I ran out of the room, disgusted with myself even as I was doing it. Fleeing. Avoiding. I exploded into violent sobs on the floor.  My mind was racing while my body was revolting to the news. I tried to imagine what was going through his mind. Was he thinking about dying? Was he scared? Was he pissed? He just stared. I couldn’t stop seeing his face.

I worried that they could hear me, but I couldn’t control any of it. I was helpless. My body was reacting physically and bearing witness to my lack of control. I couldn’t control the manic sobs any more than I could control my brother’s cancer. It was the first time in my life I had no idea how to proceed. I had never not known what to do next. I had never not been able to find some sliver of hope. I had nothing. I was empty.

My brother began chemo and radiation immediately. Our lives became littered with new language. Words we’d had the luxury of never learning the meaning of before. We learned about the limited options of being diagnosed with a rare pediatric cancer. We learned about the lack of treatments tailored to my brother’s disease. We learned that Oncologists had to get creative when it came to treating diseases like Ewing’s Sarcoma. Our roles changed. My mom had to become a nurse to her 16 year old son. My sister and I took to researching and reading and digging to find any treatment or obscure therapy that could help. We all fought.

My brother fought. He fought with an easy grace. The stone face with the dark eyes I saw in the hospital that day- they were replaced with the laughter and mischief that always played on his features. He joked his way through treatments, he kept us all laughing and strong. He did stuff that teenage boys are supposed to do- hang out with their friends, cut up and get into trouble. I don’t have time for cancer he would say as he would head out the door and brush off my mom’s concerns about him over-doing it. He gave us all a little hope while he did the heavy lifting. We occasionally even felt joy that wasn’t laced with fear.

Eventually, the cancer had it’s way. Cancer took his life from us a few months after he turned 18. The shock of loosing him wasn’t dulled by knowing it would happen. I still have trouble comprehending the fact that he won’t be walking through the door.

I still feel my heart stop when I think about that look on his face that day in the hospital. It’s a memory I don’t visit often, but when I do I’m right back in that room. All of my fears live in that room still. When someone in my family gets sick repeatedly. When my four year old son had an unexplained illness that wouldn’t go away. When the doctors were running test after test. There are many times I’m right there, standing on the edge of panic and despair. The reality of a devastating diagnosis too real, too fresh in my mind.

I have had to learn to fight those fears. I have learned to walk out of that room calmly now. I think about my brother. His fighting attitude. Every time my thoughts and fears threaten to take me back to that place, I remember his words.

I don’t have time for cancer.

Today is Rare Disease Awareness Day. Please consider, when you decide where your charitable dollars are going, that some diseases don’t get much attention or research. That parents are spending hours raising money for treatments and clinical trials when they should be able to focus on spending time with their child. That approximately 50% of the people afflicted with rare diseases are children and of those roughly 30% will not survive. That 95% of rare diseases don’t have even one FDA approved drug treatment.